Close
Your Account
Wishlist
FREE LOCAL DELIVERY IN WREXHAM OVER £8 SPEND OR £2.95 DELIVERY UK WIDE OR FREE DELIVERY OVER £35 SPEND 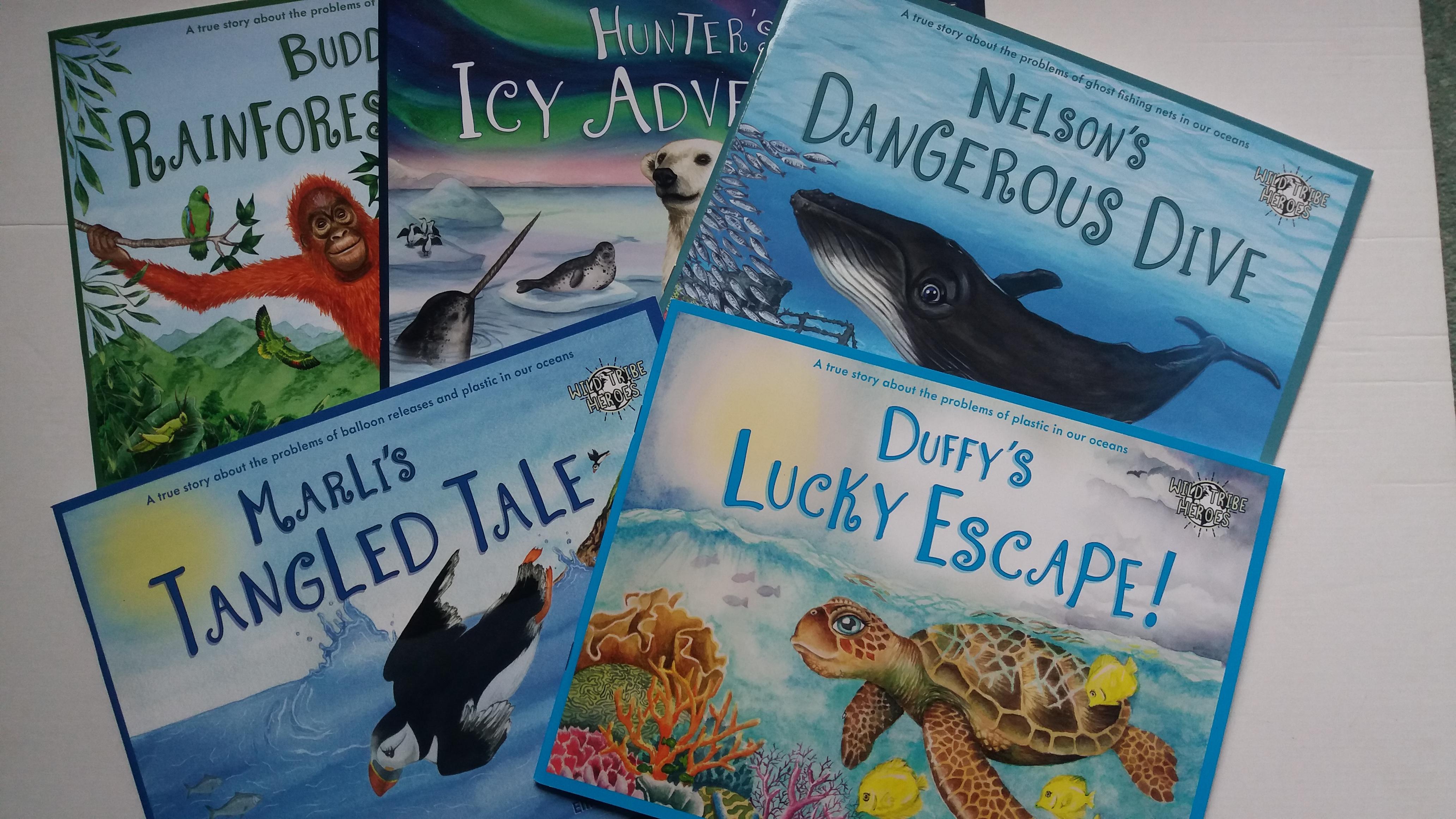 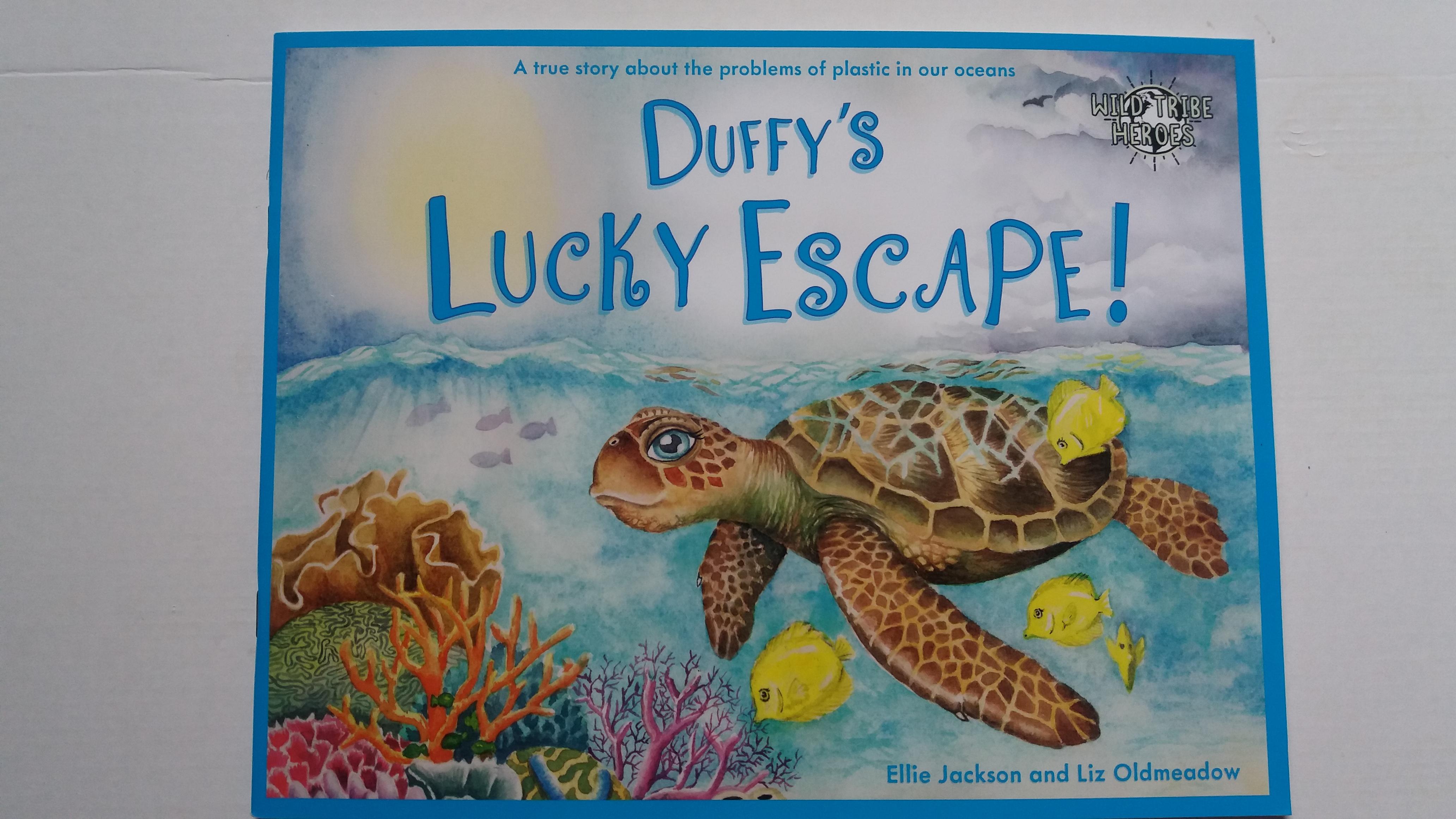 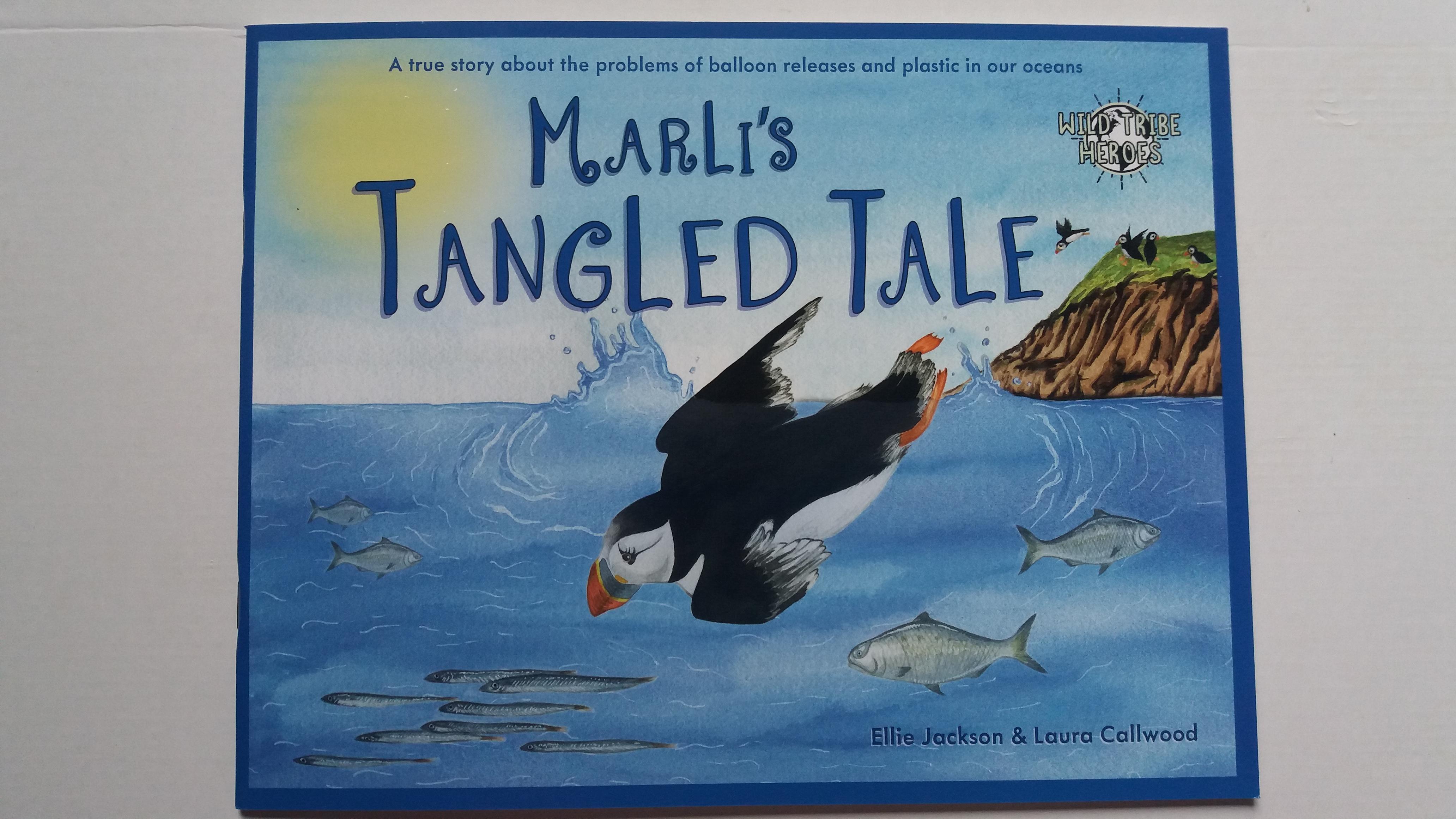 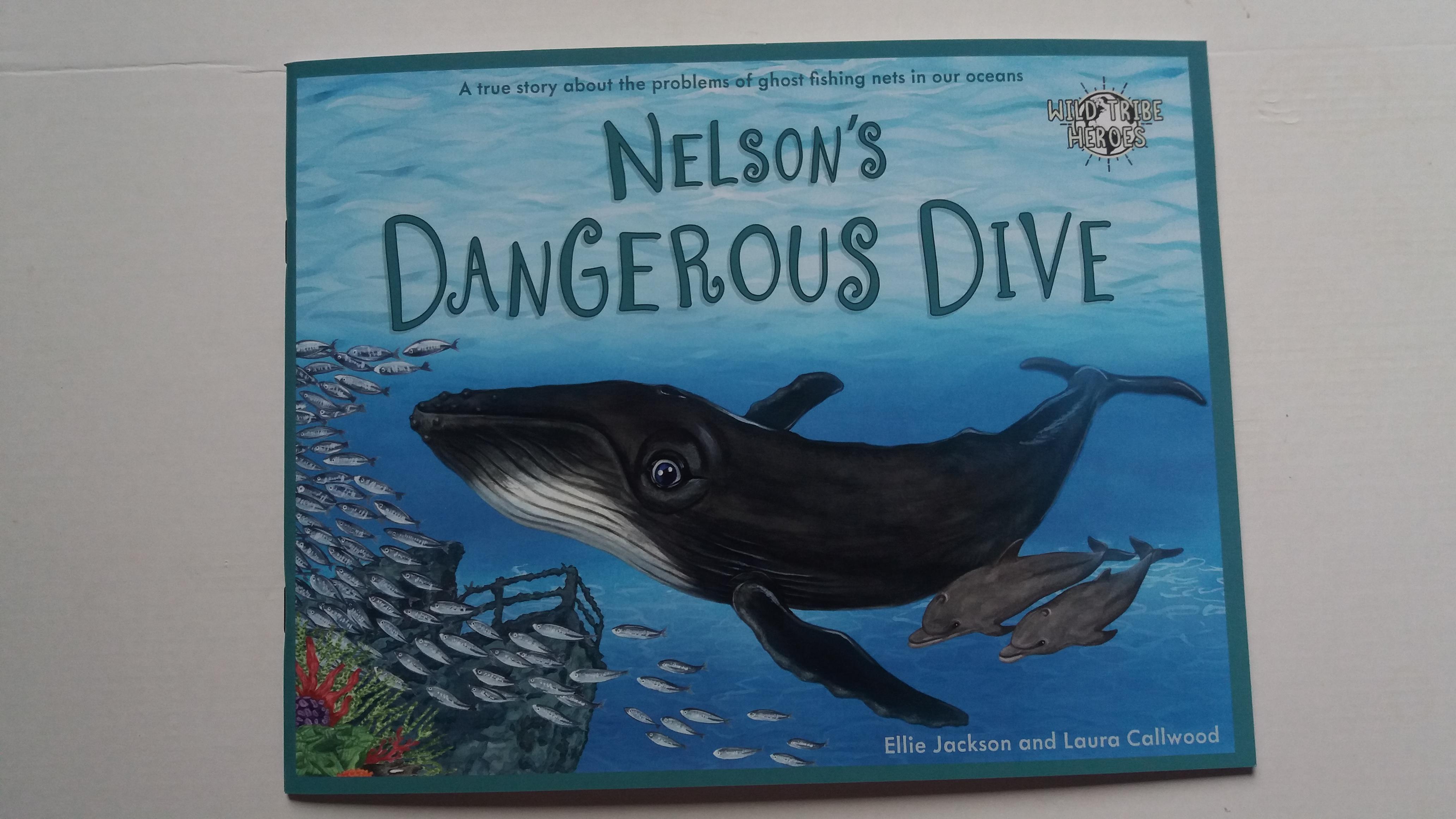 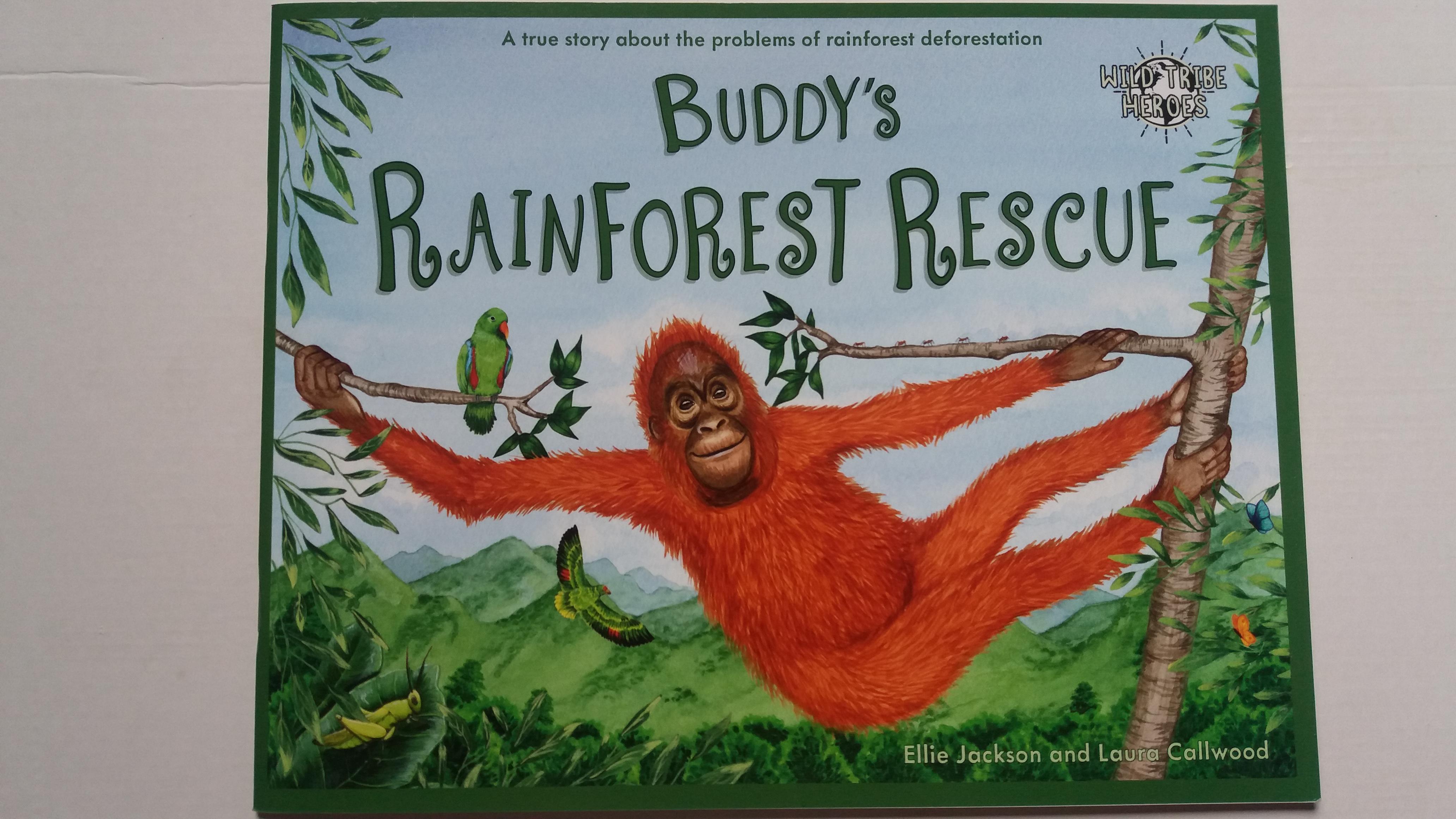 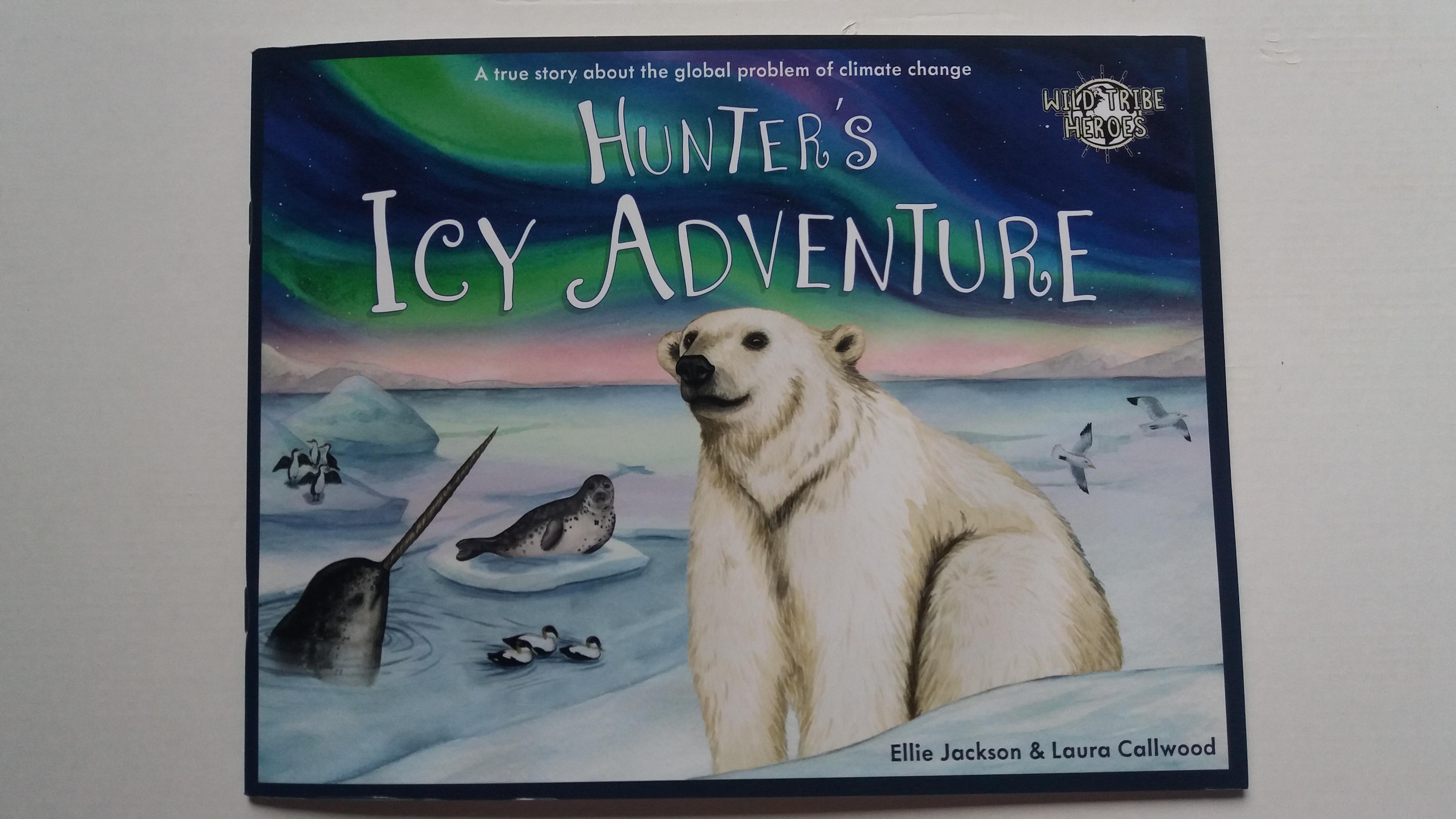 Our environmental childrens books are beautifully illustrated and written, published and printed in the UK. Each book tells the true story of an animal that has been affected by plastic pollution or climate change and the adventure that the animal had before being rescued.

Suitable for pre-schoolers up to year 6 the following books are available;

Duffy's Lucky Escape is based on the true story of a turtle who was rescued, rehabilitated and released after ingesting plastic from the oceans.

Marli's Tangled Tale is about a puffin who gets tangled in a balloon from a balloon release.

Nelson's Dangerous Dive is about a whale who gets trapped in fishing nets.

Buddy's Rainforest Rescue is about an orangutan and the effects of palm oil plantations.

Hunter's Icy Adventure, which is newly released, is about polar bears and climate change.

There is a huge growing national and international consciousness about the dangers of plastic in our oceans and it is important to teach children about this devastating global issue without overwhelming them or shocking them with images of plastic in animals stomachs or trapped in nets or plastic.  These Wild Tribe Heroes series of books guide young readers through the issues in a gentle and friendly way together with further information to inspire children to make changes to their own and their families lives such as going plastic free.

These books have sold over 30,000 books in just 2 years and have been featured in national media - BBC, ITV, Guardian, Huffington Post and Mail on Sunday.

The author has received personal letters of congratulation from Sir David Attenborough and Prince Charles. All books are based on true stories which means that children are more connected to the issue.

Have so far reached over a million children worldwide in schools and been translated into 15 different language.

The books are printed sustainably in the UK, are plastic free and are posted out to wholesalers using plastic free packaging.

As with all our products these childrens books come to you wrapped in 100% biodegradable and plastic-free packaging including the tape.